Blog - Latest News
You are here: Home / Blog / News / Several major characteristics of the LED display market in the Year of... 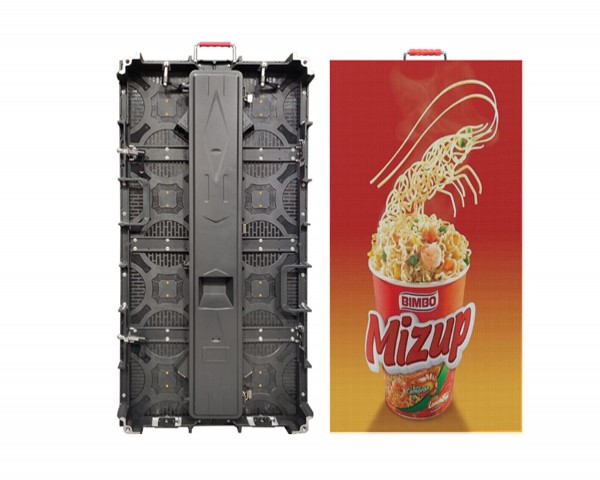 Price cut: helpless to continue. The price drop of LED display terminal products best reflects the helplessness of the industry. A company once said that the average price per square meter of LED full-color display products in 2009-2011 was 12,400, 12,000, and 10,700 respectively. , The average selling price in 2011 decreased by 13.71% compared to 2009. The company did not point out the price of its products in 2012 and 2013. In fact, according to the average selling price in the market, the price per square meter of LED full-color displays ranges from several thousand yuan. The price is publicly bid by the manufacturer. Depending on the material and process, taking outdoor P10 as an example, the price per square meter ranges from 4,000 to 10,000 yuan. If it is a wholesale indoor full-color display, the price is even lower. It can be seen that the continued decline in the price of LED display products in 2013 is a manifestation of industry competition, and this trend will continue. 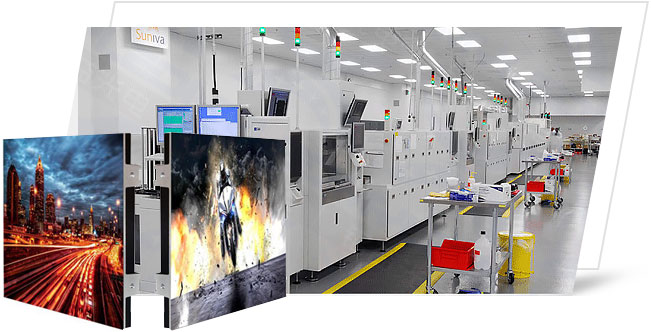 Second, run off, in 2013, the living environment of LED display companies is not optimistic. Especially for small and medium-sized enterprises that do not have scale advantages and product advantages, it is even more difficult to find a balance in the cracks. As the price of LED displays is becoming more and more transparent, and the payment cycle is getting longer and longer, the company doing project engineering has to deal with the entanglement of customers, but also take responsibility for the supplier. Therefore, once bad debts or product problems are discovered, it may be possible As a result, the entire enterprise cannot be turned around, and finally it has to go bankrupt. Big Horizons, Haobo, Vision Light, Everlight, Shifang, and other billion-dollar enterprises are also unable to escape bad luck, and the impact of their bankruptcy is huge, leaving behind a lot of debts. In the end, innocent employees and suppliers are injured. NS.

Third, channels: continue to be hot. Channel competition has always been a must for LED lighting companies. However, in recent years, LED display manufacturers have also begun to be keen on expanding channels, mainly because display products have become more standardized and large-scale. Whoever can get the support of distributors across the country can cover the national market and expand its influence.

Fourth, expansion: non-stop. Some people say that the LED display industry market competition is so stimulating, how can anyone expand production? This statement is wrong. Not all companies are compressing their own business. On the contrary, the market downturn has eliminated some companies while also giving some companies opportunities. Chips have received many government preferential treatments or direct subsidies for their expansion. Some companies have also continued to expand their production due to industrial needs. The construction of industrial parks is ready for subsequent production. Of course, some manufacturers of wholesale display screens are also constantly expanding production. Although their profits are meager, their business seems to be getting bigger and bigger.

Fifth, subdivision: a common practice. When the argument that the LED display market is saturated began to circulate in the industry, many visionary companies have begun to focus on emerging market segments. The competition of display screens in the conventional field depends on the strength and price of the enterprise, but the more segmented market depends on the technical ability of the enterprise. At present, the LED display industry has gradually opened up some new growth highlights, such as high-density and small-pitch LED displays, and thus put forward the concept of LED super TV; such as outdoor surface-mounted LED displays, which will be outdoor direct-plug displays The future replacement device of the screen. 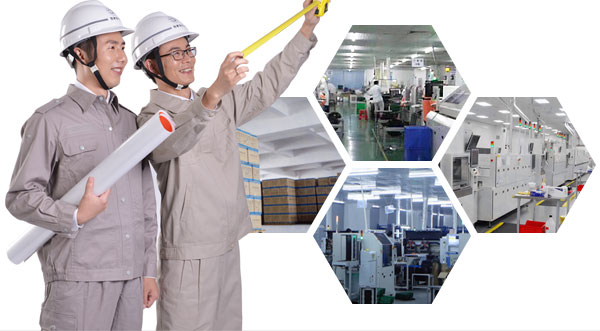 Sixth, integration: has become a trend. Integration includes horizontal integration and vertical integration. Enterprises can choose the way of integration according to their own development needs. Many companies separate marketing from the two major sectors of display and lighting at the same time, which is a kind of integration; Sanan Optoelectronics and National Star Optoelectronics, through equity participation or establishment of branch companies, spread their antennae throughout the upstream chip, midstream packaging and downstream application fields, which is also a kind of integration; Epistar in Taiwan, China, is using virtual vertical integration as a strategy to strengthen its export on the application side; more display companies are doing integration actions in the form of bundling or alliances with suppliers. In short, integration has become an unstoppable trend in the LED display industry, and it is also a direct contributor to the future market structure. 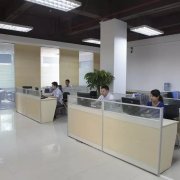 Do you know the six major directions for the future development of LED displays? 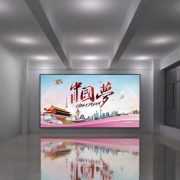 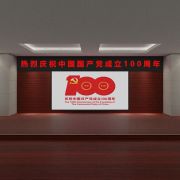 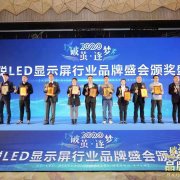 What is so good about outdoor LED displays? 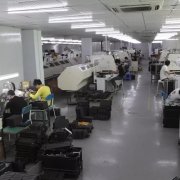 Did you buy the right indoor and outdoor LED display? 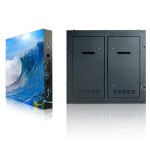 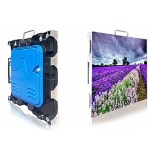 How to do a good job of fire prevention for LED display?
Scroll to top