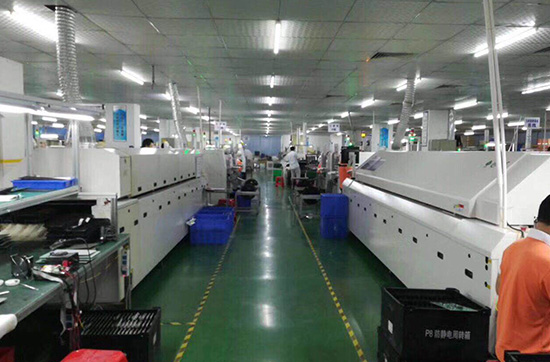 Fault problem one: the whole box is not displayed

Fault problem two: the whole screen spends much time, and the picture changes

The cause of the failure: the driver is not loaded correctly; the network cable between the computer and the screen is too long, or the quality is not good; the sending card is broken.

Troubleshooting methods: re-operate to load the receiving card file; reduce the length of the network cable or replace; replace the sending card.

The cause of the failure: We did not send the display connection file.

Troubleshooting method: reset the sending screen file, and insert the network cable connected to the computer into the sending card’s output port near the indicator when sending.

The cause of the failure: the sending card program is wrong; the function card setting is wrong.

Troubleshooting method: restore and save the default settings of the sending card; set the minimum brightness value of the display monitor to be above 80.

Fault problem five: the whole screen is shaking or ghosting 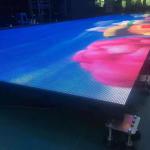