Blog - Latest News
You are here: Home / Blog / News / A Lot Of Outdoor Led Screen Was signed by Customer

This project has a total of more than 500 small LED display screens. This advertising screen uses a low-voltage power-saving energy-saving solution, which saves more than 50% of energy than conventional LED displays. At first, customers did not meet the strength of our company. Not long, very hesitant; we suggest customers to buy a sample for comparison, after that, customers bought 3 advertising LED display samples, they put 3 LED displays on the outdoor solar power supply, after up to 3 months Time to test! 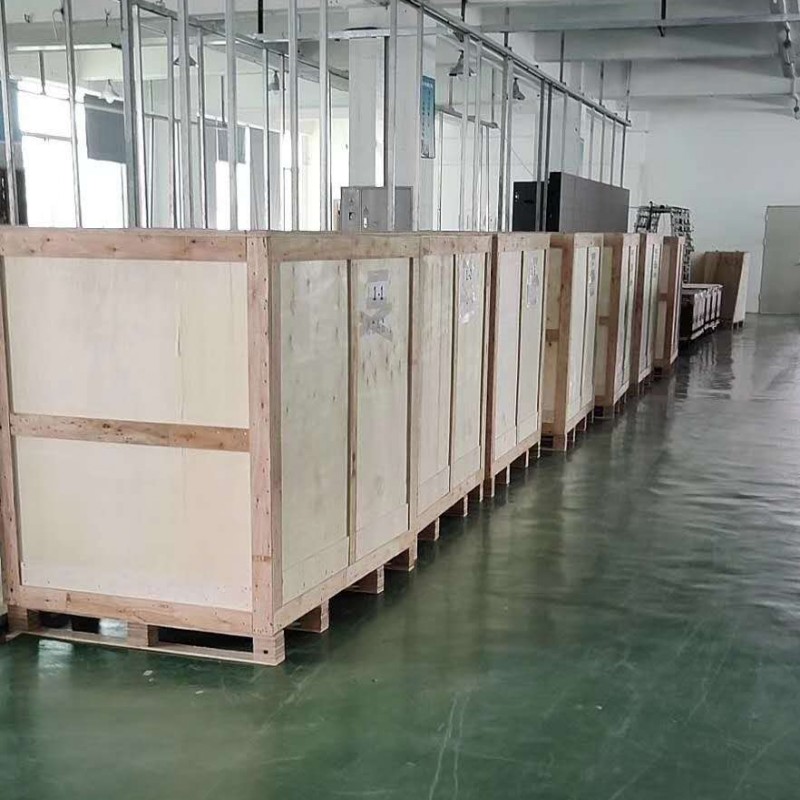 During the LED display test: Some of the electronic screens in one of them had some minor faults, which were manifested in insufficient power supply, the display screen was not working properly, the brightness was quickly reduced, and the display was blurred. Another LED display used a poor PCB and lamp beads, and there were unknown dead lights. 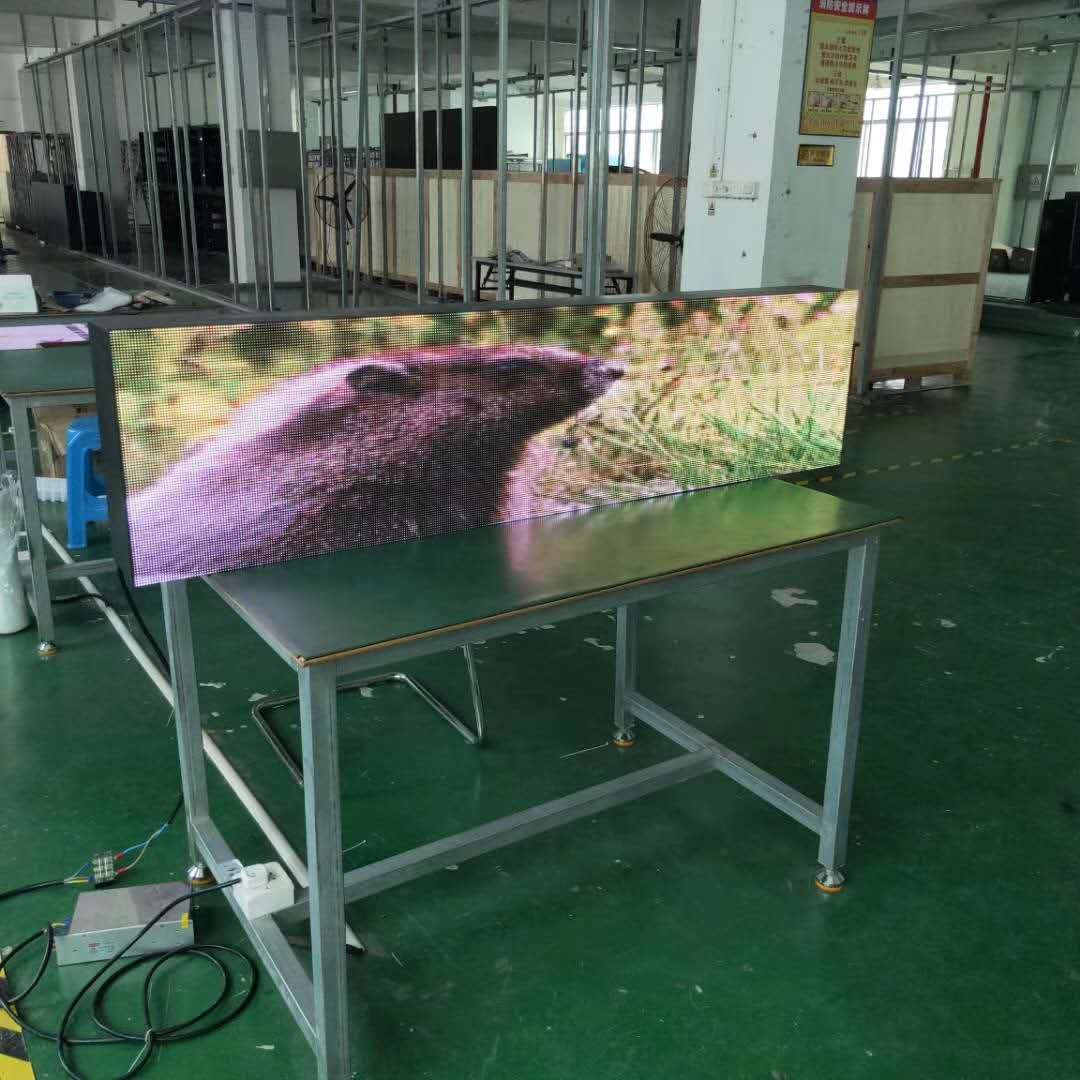 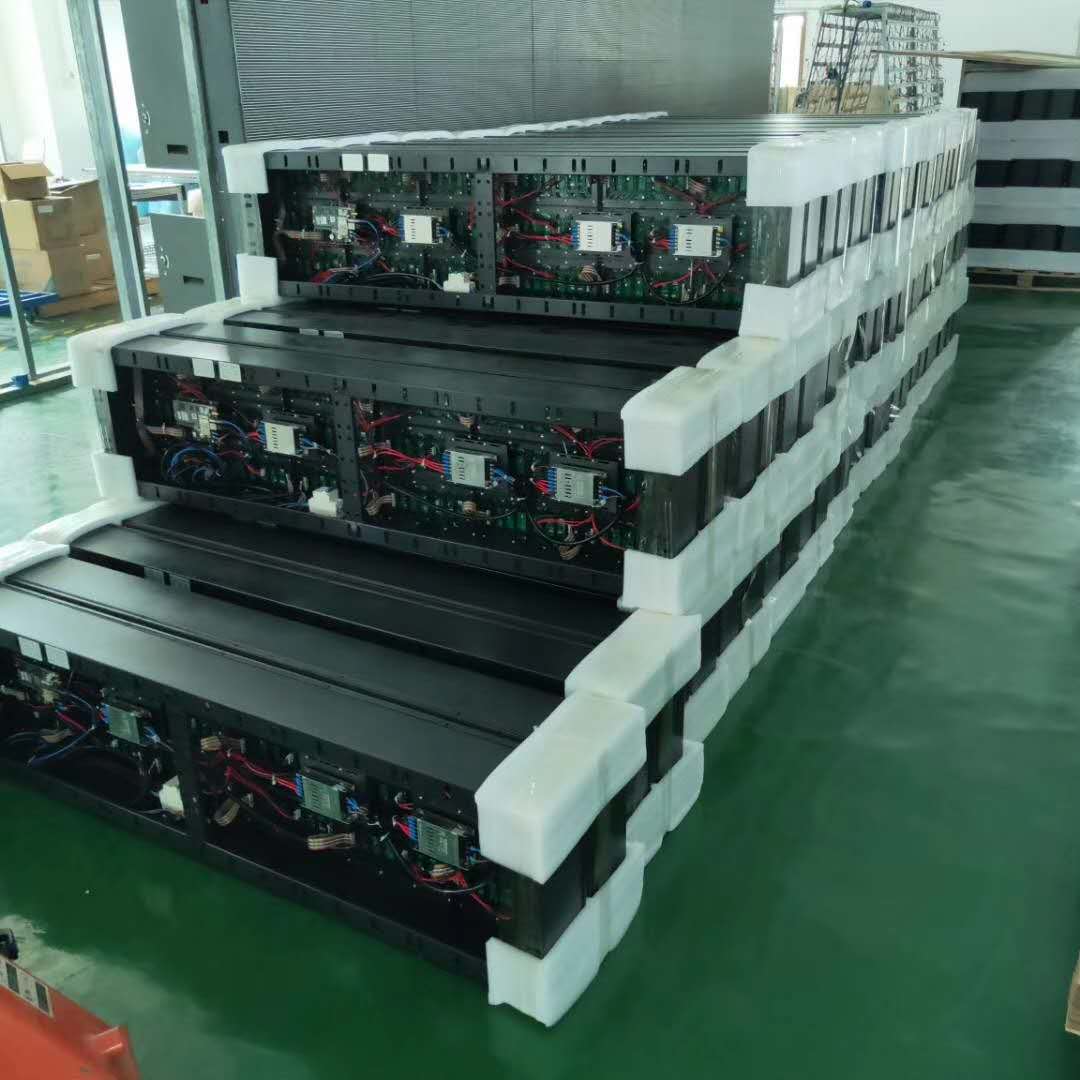 Based on this, Ivorian customers signed an order for 500 sets of LED displays screen with our company in September 2019, and they are very satisfied with this outdoor advertising LED display. 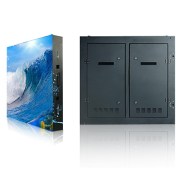 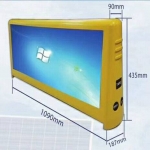 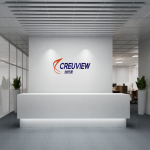