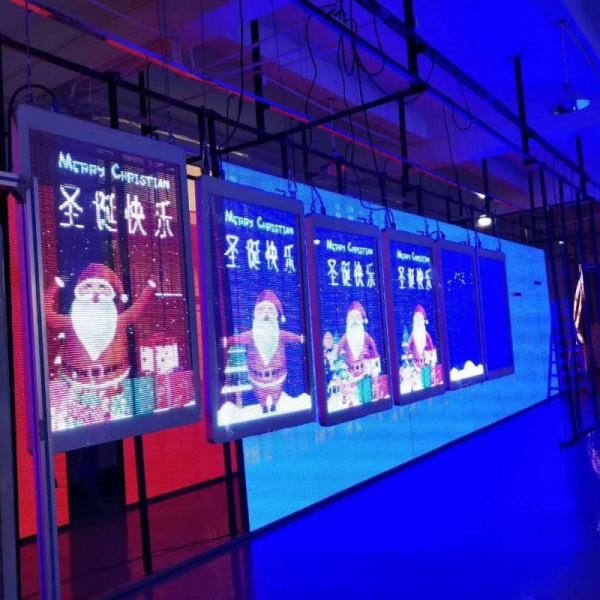 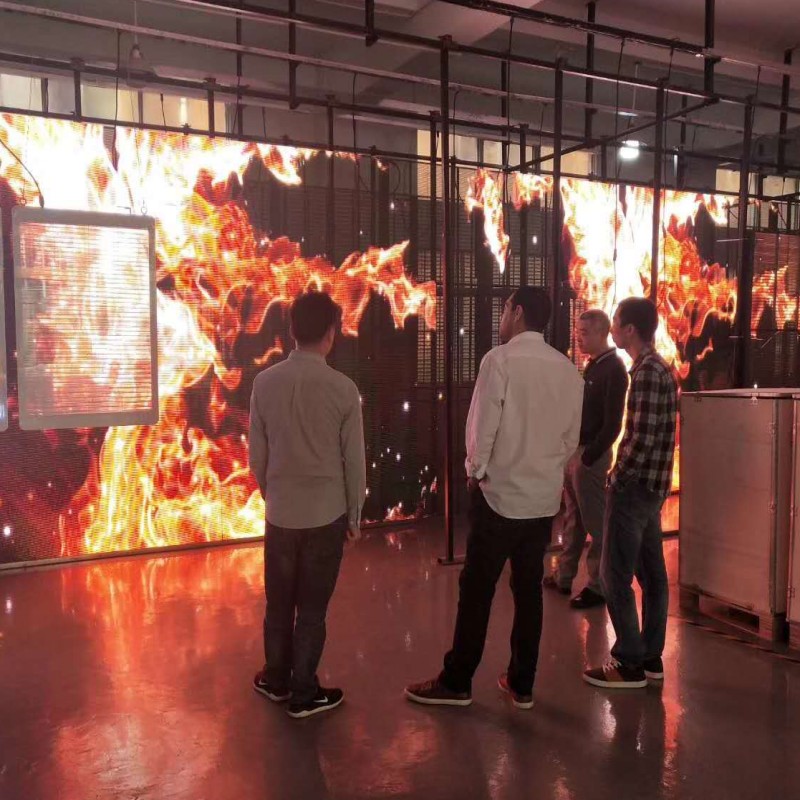 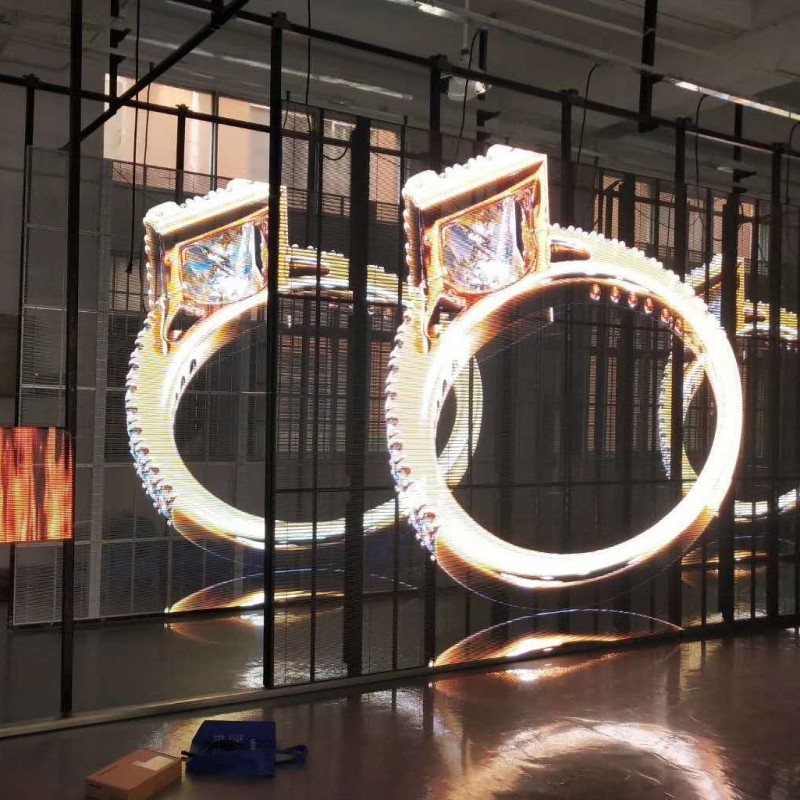 Dominate in the Maimei market 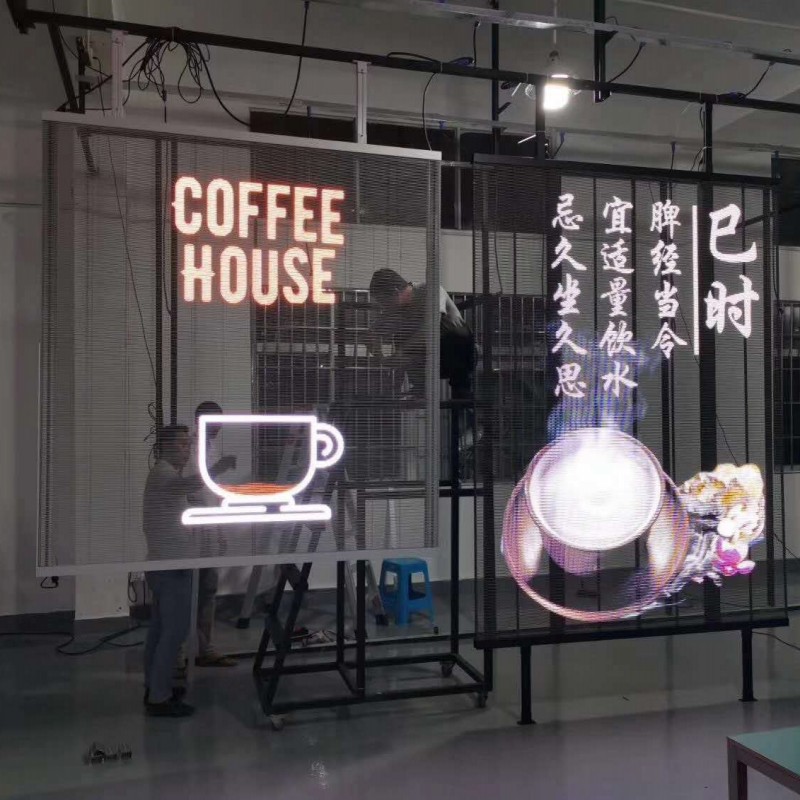 At present, the LED transparent screen can not reach 100% transparency rate, but the translucent property can still give people a nearly transparent visual experience. Moreover, when it is not bright, it is integrated with the building’s exterior wall, which greatly reduces the impact on the building The effect of appearance. Since then, more and more businesses have chosen LED transparent screens to decorate glass curtain wall buildings in recent years. For example, large shopping malls, technology-based enterprises and other places are using them.

Nowadays, in terms of commercial display, fashion brands and high-end products also like to use LED transparent screens to set off the brand and product style. At the same time when the promotional content is played, the transparent background can not only increase the sense of technology, but also highlight the product itself, so cars, fashion clothing, jewelry and other brands have a lot of love for transparent screens. 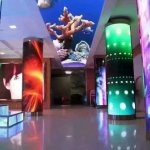 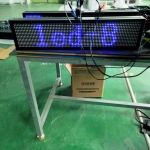